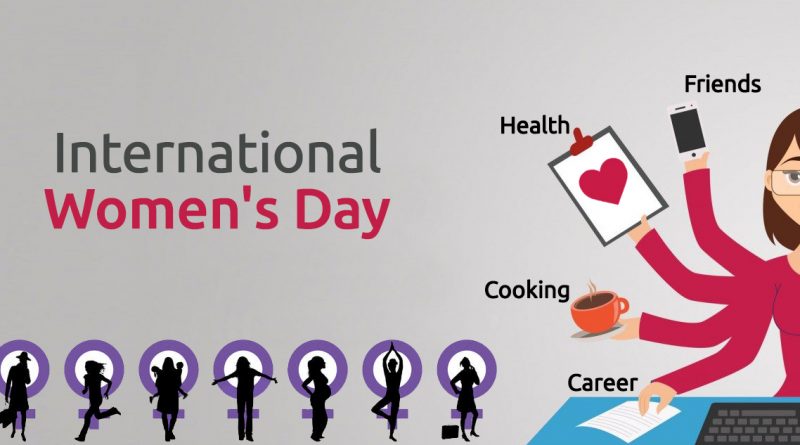 Women in every field, whether home or office, hospital or on the battlefield, have demonstrated their potential. The purpose of celebrating International Women’s Day is to highlight the importance of eliminating gender discrimination and efforts for women’s equal rights.

In connection with Women’s Day, events, seminars, and rallies are being organized in different cities of Pakistan, highlighting women’s rights and their problems. The Cycle race for Women’s also organized in Lahore.

Today is being celebrated as the International Women’s Day for women all over the world including Pakistan. The main purpose of celebrating this day is not only to inform the women about their basic rights but also to highlight their social importance.

On March 8, 1857, women working for 10 consecutive hours in a textile factory in New York called for reduced work hours and increased wages. In fact, these women were dragged on horseback and dragged on the roads, but the women continued their movement against forced labor.

In 1910 the first world women’s conference was held in Copenhagen as a result of women’s constant struggle and everlasting sacrifices. Nearly 100 women from more than 17 countries participated in the decision to celebrate World Day of Persecution of Women.

Since the women strike on the death of two million Russian soldiers in World War I, this day has become a global phenomenon in developed and developing countries. But in 1956, the United Nations also decided to celebrate International Women’s Day on March 8, in protest over more than 20,000 women in New York protesting the ban on black farmworkers.

On this day Conferences and workshops are held around the world. Which reaffirms equal rights for women. Global search engine Google is also releasing its new Doodle. 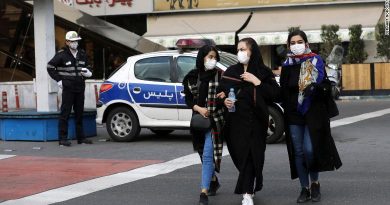 43 more deaths from Coronavirus in Iran 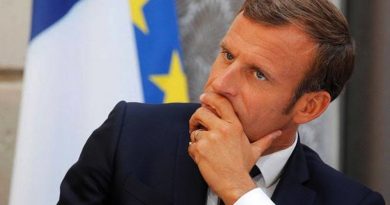 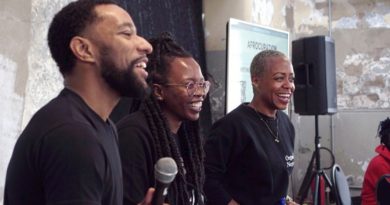