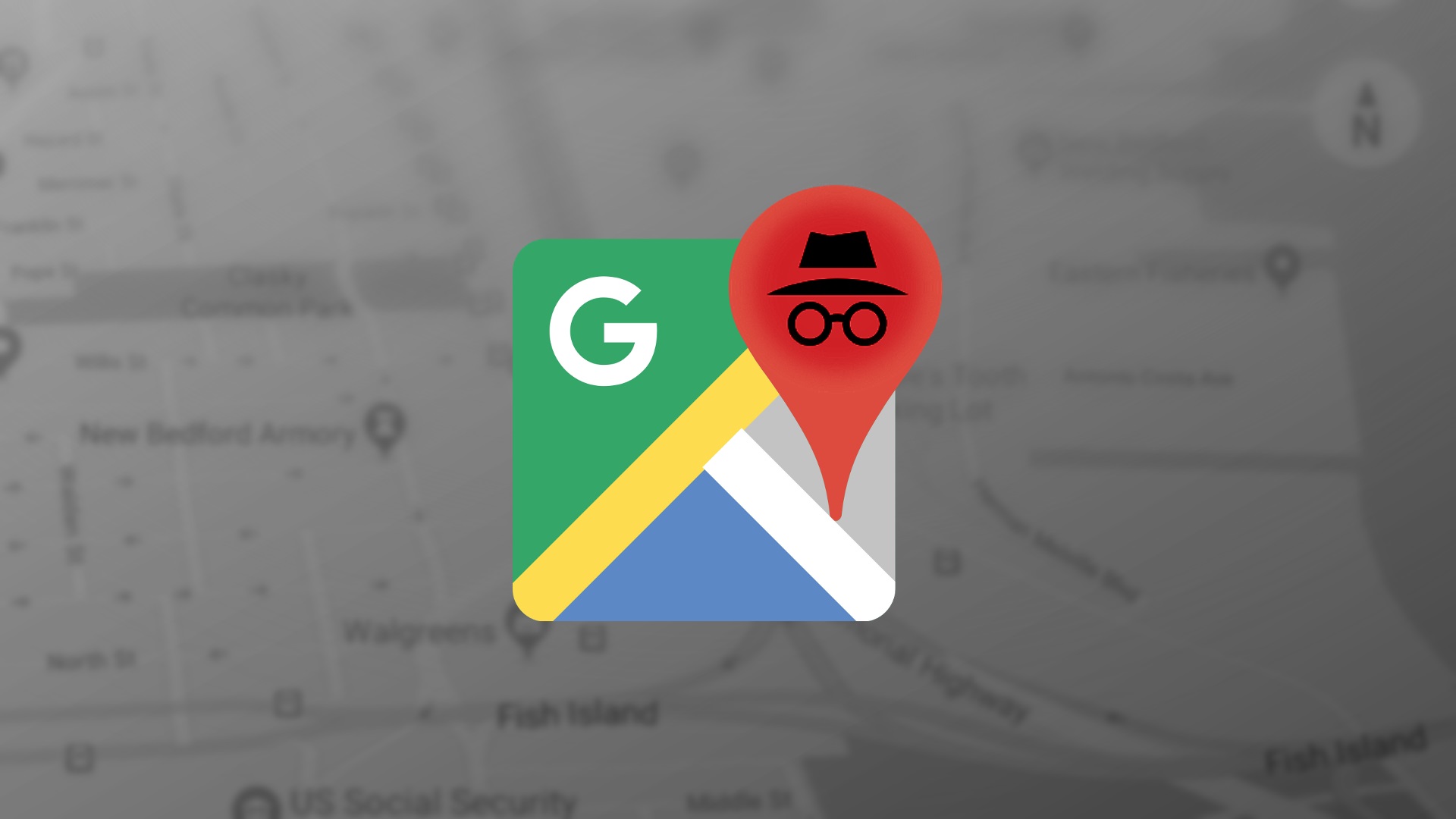 Let’s show you how this mode can be turned on in Google Maps.

It can be turned off with the same procedure. As mentioned earlier this mode is only for Android users. It will be introduced later for iOS users.