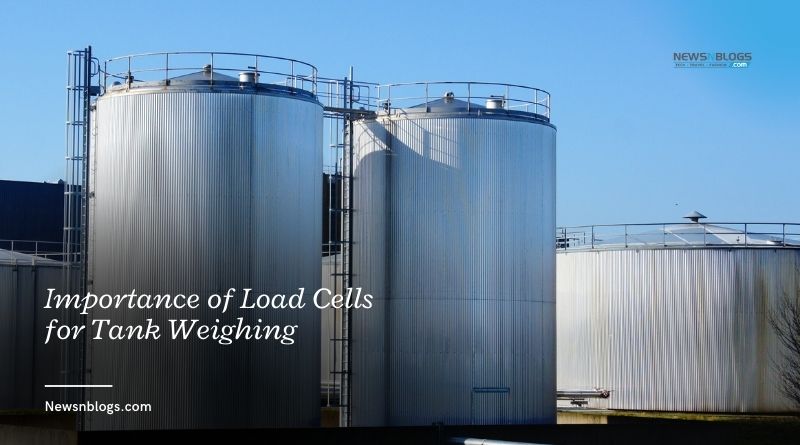 Load cells are the primary components in all the weighing equipment, whether they are made for the human body, food weighing, or industrial weighing. In this post, we will focus on the importance of load cells in tank weighing systems used in industries.

What are Load Cells and How They Work?

A load cell is a device that converts the force applied by the weight into an electric signal. While there are different types of load cells, the strain gauge is the most common load cell used by professionals.

These cells use an independent system to check the weight of storage tanks. Through these cells, professionals weigh different tanks and chemicals using a single scale without installing anything on the tanks.

There are different types of load cells in the market, and every cell is used for different purposes, but all cells are a type of transducer. You should know that a transducer is a device that is used to convert one type of energy into another type. In the case of a load cell, it converts the force applying to the cell into three different types of electronic signals by changing its frequency, current, or voltage.

How Load Cells are Used to Weigh Tank

Load cells are used to weigh storage tanks as they are non-contacting, non-invasive, and provide the most accurate weight measurements. Using a load cell system also eliminates different issues that are common in other traditional methods.

In traditional methods, devices are needed to place within the chemical storage tanks or mounted on top of them. On the other hand, the load cell system makes tank weighing easier and delivers the most accurate readings.

While weighing chemical storage tanks, the load cells are generally connected to a platform on which the tank sits. As soon as the tank sits on the platform, the pressure changes the resistance of the load cell and gives an accurate reading on the screen.

If all the supports in a system are not equipped with load cells, an uneven distribution may be required. The load cell support must have a greater load than the support without a load cell. To improve the overall accuracy of the device, it is recommended to follow the manufacturer’s guidelines. While selecting the load cells to use in a system, all load cells should be subjected to the same magnitude of the load.

If a tank is supported at four or more points, the direction of the tank is statistically redundant. In such cases, load cells should be installed at all support points. It is only possible to achieve an even distribution of the load during the assembly. The transducer load must be measured individually for this purpose. Therefore, if there are unacceptable differences, the height of the respective load cells must be changed (with compensating buffers, etc.). Very weak load cells are usually obtained diagonally from each other.

The number of load cells required.

Millennium Mechatronics offers high-quality load cells and weighing equipment for residential, commercial, and industrial use. They have been offering weighing solutions to individuals and businesses for over 25 years. With such vast experience in the field, it is a company you can rely upon for weighing equipment. 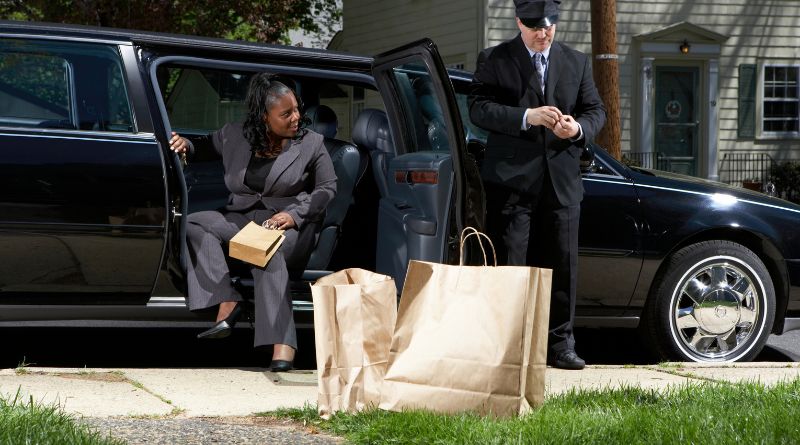 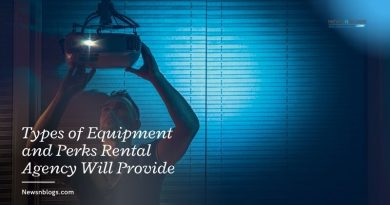 Types of Equipment and Perks Rental Agency Will Provide 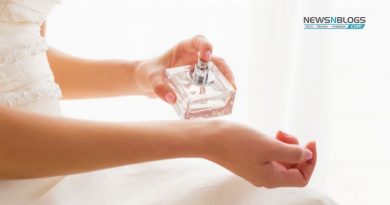 Easy Ways to Know if the Perfume is original or Fake