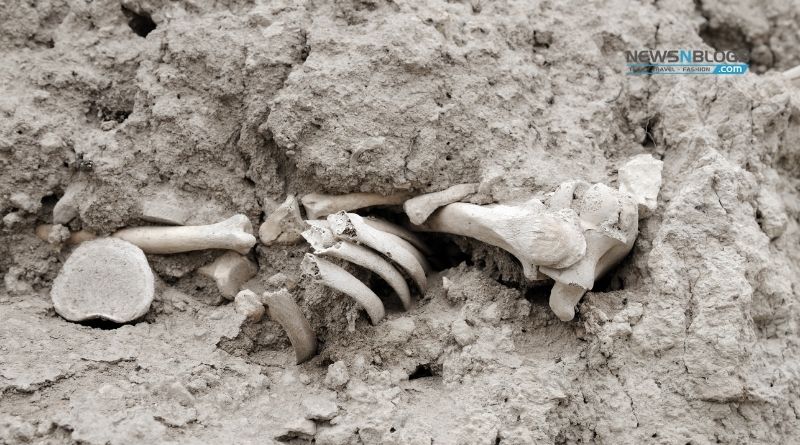 Human bones were recovered from a vacant plot within the Defense C police station. Women’s clothes were also found in place of the bones. Police sent the bones, the woman’s clothes, and other evidence to the forensic lab, while a case was registered against the unidentified accused on the complaint of ASI Aslam.

Panic spread in the area when human bones were found in an empty plot in the Defense C area. Locals immediately informed the police. Police and forensic teams collected evidence from the scene, collected human bones, and a woman’s clothing, and sent it to a forensic lab.

Later, the police registered a case against the unidentified accused on the complaint of ASI Aslam. Other serious provisions, including a murder case, have been imposed. The location of the bones and the surroundings are being checked with the help of CCTV cameras.

Police say those responsible will be arrested soon and brought to justice. Bone DNA will identify who was killed. The suspects will be identified after identification. Police say they will investigate various aspects.