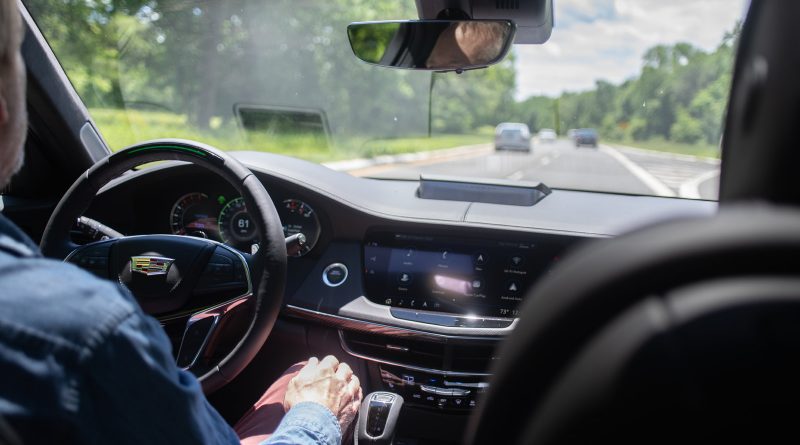 There are so many amazing ways the cell phone has changed our lives. Instant connection to anyone, anywhere in the world, has never been easier. Boredom is a thing of the past when you have social media apps and high-tech games at your fingertips, not to mention streaming your favorite TV show (commercial-free).

But the ease of access to nearly anything you want might be a little too easy. If you’re so connected to your phone that you don’t want to put it down, it makes it hard to pay attention when you’re driving.

Studies show that cell phones and driving don’t mix. As our phones get smarter, distracted driving collision rates go up. Yet, there are many ways the phone is an important part of our time in the car, and it can be a lifesaver in an emergency.

So how can you reduce the risks of using your phone without giving it up completely? Check out these three realistic tips to operate your car and your phone safely at the same time.

Did you know your phone has verbal command features that make it possible to use it without touching a button?

This goes beyond the “Hey, Siri” request to answer your burning questions. The features you have depend on your phone, but in general, you can set up a “Hey, Google” voice access to control your device. With the right commands, you can open apps, start, change, and end navigation, and send texts and calls, all hands-free.

The Insurance Institute for Highway Safety reports that drivers are performing handheld activities while behind the wheel. Whether you’re dialing numbers, texting, looking at websites, picking your next tracks to play, or entering an address, it’s a distraction.

Distracted manipulation of the phone increases your risk of getting in a fatal crash by 66%. This behavior contributes to over 800 deaths per year. The drivers responsible for these fatalities often end up sued in wrongful death claims, as JT Legal Group explains.

Learning the verbal commands to use your phone lets you benefit from the device without taking your eyes off the road. Since a five-second glance away is akin to driving the length of a football field, this is an important skill to pick up if you don’t want to put your phone away entirely.

Even with verbal commands, sometimes you have to look at the phone while you’re driving, like when you’re navigating unknown roads. In those essential situations, a mounted screen that stays in one place is the best choice.

Use a cell phone that mounts to your dash at eye-level, reducing how far and long you have to look away from the road. This stabilizer eliminates the problem of having your phone slide off your lap and under your foot when you brake unexpectedly or searching for it when it goes MIA.

The safest cell phone mounts keep your eyes in the normal line of sight, not near the cup holder or console. Use a Bluetooth kit if your car doesn’t have built-in Bluetooth features, and you can route your phone’s audio into the car’s speaker system.

3. Program Your Phone Before You Drive

The less you need to use your phone while you’re driving, the better. Much of what you would be using it for can be programmed before you put your vehicle in gear.

Where are you headed? Start your navigation while your car is parked. What music or podcast are you in the mood for? Get it playing now instead of when you’re driving.

Set your phone to Do Not Disturb (DND) mode for incoming calls and messages. Most phones have a “do not disturb while driving” mode that activates when the phone senses that you’re in motion or is connected to your car’s Bluetooth system.

If you’re expecting an urgent call or don’t want to miss emergency texts and calls, change the setting to allow certain numbers to come through. Then, ask your phone to read any texts aloud.

While your phone is in DND mode, you can still use navigation and music apps. The safety feature doesn’t limit your functionality; it reduces the temptation that you’ll want to read and respond to texts or answer phone calls.

You can argue that cell phones have improved society and increased user safety, and you’d be right in many ways. Smartphones are a handy device to have when you’re in a car accident or broken down in the middle of nowhere, especially with their GPS locator features.

However, safety is compromised when you’re behind the wheel using your phone. Use these three simple, reasonable tips to make use of the best features on your phone and continue to be a responsible driver. 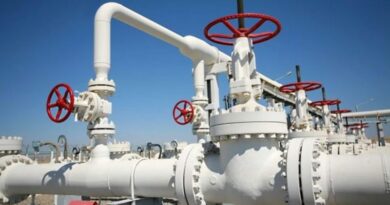 What is a Valve and how to Choose the correct valve type? 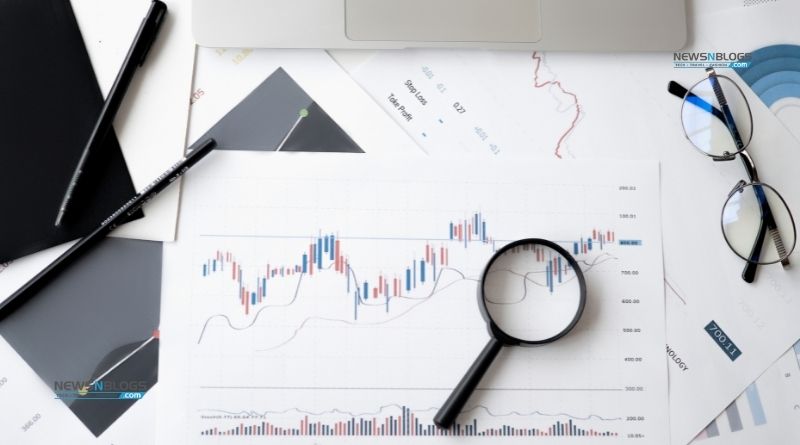 5 Best tips on How to Pass Statistics 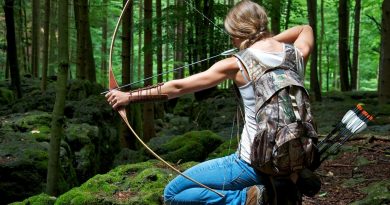