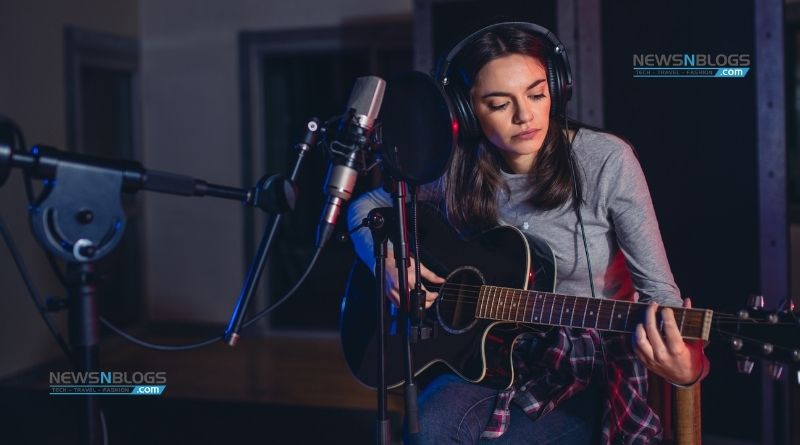 How to promote a song on the radio?

One of the popular questions on many forums is how to promote a song on the radio and is it worth doing it at all? Most users are sure that this is nothing more than money down the drain. It is worth discussing this problem in order to understand why it is necessary to promote a musical composition, whether there is any sense from such advertising in the era of the development of the Internet.

The need to promote on the radio

Radio still remains one of the means of effective and easily distributed advertising, despite the high speed of development of Internet technologies. We hear radio everywhere: in public transport, in shopping centers and other places with a large crowd of people.

Through the radio, you can spread almost any information, if you find the program or heading you need on the topic. This information source covers a fairly wide public, which explains its effectiveness. But the greatest success on the radio has musical compositions, they are easy to remember and become more popular.

Why is radio promotion necessary? Thus, the musical group not only declares itself but also invites radio listeners to listen to their new track or remind them of the existence of old compositions that have lost their relevance. This is similar to the distribution of any other product: only in this situation, it is the musical composition that speaks about the group, and not vice versa. Advertisers usually use special videos that tell about the product.

In this situation, the advertiser:

That is, his task is to make the video stand out from the rest and have some memorable features, that is, it has a certain efficiency for product promotion. For this reason, creating such a video, the advertiser has a great responsibility for the distribution and understanding of the created clip; for this, voice information usually supported by memorable or original music that will definitely attract a potential buyer, and other media effects. And thus, all the necessary information should fit into a 15-second clip.

What does the promotion of a musical composition look like?

For a music track, the promotion looks a little different. The greatest responsibility lies with the group itself, therefore the melody, and the text, and the arrangement, and the sound quality are important.

But a little unfamiliar band would simply release the track on the radio. It can be heard by millions of radio listeners, if, of course, the audience of the radio station is so large, but this factor will not make the group or track more popular due to the fact that someone heard you on the bus, shopping center or somewhere on the street.

What can be done to make this advertisement effective?

For the high efficiency of such promotion, it is important that not the word of mouth, which you are counting on, but the real advertising work. After all, your music can be heard by many: your relatives, friends, acquaintances, maybe friends of acquaintances, etc., when they know for sure that you will be performing at the radio station. However, most people unfamiliar to you will not be able to take into account the composition you have heard, since no one knows either the name of your group or the name of the track and just a couple of memorized words will not raise your reputation. Radio promotion will ineffective and useless if you do not make yourself known in other media. If no one knows you as a musical group even before the track is played on the radio.

Further, it is worth considering the time that your track will play on the radio: if you order just a few plays, it will not make you more recognizable or popular. Today, many things heard only a couple of times on the radio are easily eliminated and become unnecessary and completely unnecessary noise. Only if the composition played for at least several weeks, several times a day, there will be at least some effect from such advertising. All the same, the effect does not seem as great as we would like it to be.

You will invest a lot of effort, money, and personal time to achieve music playback on a popular radio station, but you will remain unknown to anyone. Important! It is imperative that potential listeners know at least something about you!

To benefit from such advertising, you need:

But how can you make radio promotion more useful to you?

By the way, radio promotion will only have a positive effect if you are heard about it. If not, you shouldn’t waste your own money and engage in unsuccessful PR.

Initially invest in your promotion as a music group or artist, so that people talk about you and want to listen to you. Therefore, from the very beginning of your appearance in the world as a star, it is worth doing advertising and PR. To do this, it is not enough to arrange radio conferences or to show up on TV; for some, it may be a bad investment of personal funds. PR is extremely expensive, so keep in mind that to have a good reputation you have to pay a lot for it. Otherwise, unsuccessful PR campaigns can only spoil the audience’s opinion of you and further alienate the target audience.