A case has been registered against a woman for insulting a policeman on the Hazara Motorway in Mansehra District, Khyber Pakhtunkhwa.

It should be noted that a policeman stopped a car at a checkpoint near Hazara Motorway yesterday and the woman in it had insulted and threatened the policeman. The video of the incident went viral on social media.

According to the FIR registered in Mansehra City Police Station, the case was registered on the complaint of ASI Aurangzeb Khan.

The woman was described as “unknown” in the FIR.

According to the FIR, the victim lodged a written complaint against the woman, alleging that “an unidentified woman interfered with the car, attacked the police and tried to run over the vehicle on policeman and damage the barrier.”

According to a statement issued by Mansehra Police Station, the police personnel were deployed on contract for Pak-China Economic Corridor (C-PAC) security. And they showed “extreme patience, courage and calmness in spite of insults.”

The statement also clarified that no official was suspended and no case was registered against him.

According to the FIR, the ASI on duty stopped the car ACC35 in which a woman and a man were riding and asked them to take another route as the road ahead was blocked. And adopted a derogatory attitude.

According to the ASI statement in the FIR, “the woman shouted and tried to run over her car on me and went to Mansehra.

After the incident went viral on social media, journalist and anchorperson Ahmad Qureshi and Gharida Farooqi claimed in a tweet that Chief of Army Staff General Qamar Javed Bajwa took notice of the incident.

“The army chief saw the viral video. Sources told us that disciplinary action was being taken against the concerned army officer and his wife,” Qureshi said in a tweet.

A #Pakistan Army officer’s wife has misbehaved with the Police at a checkpoint on Hazara Motorway. A video clip goes viral. Army chief #COAS #QamarBajwa has seen it. Immediate disciplinary action is underway now against the army officer and his wife, a source tells us.

In this regard, Gharida Farooqi said in a tweet that “Chief of Army Staff General Qamar Bajwa took immediate notice of the incident. Institutional disciplinary action has been initiated against the concerned officer immediately.”

It is to be noted that till the news was published, no statement was issued by the Public Relations Department (ISPR) of the Pakistan Army regarding the notice of the Army Chief regarding the incident. 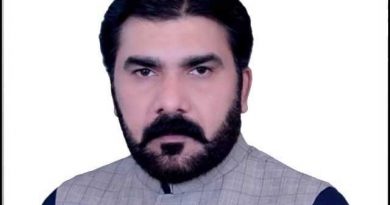 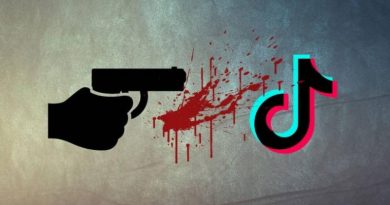 A boy shoots himself in Karachi while making TikTok video 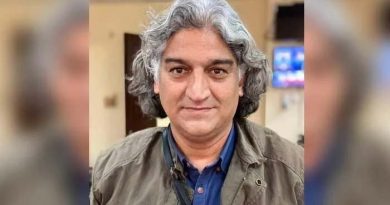