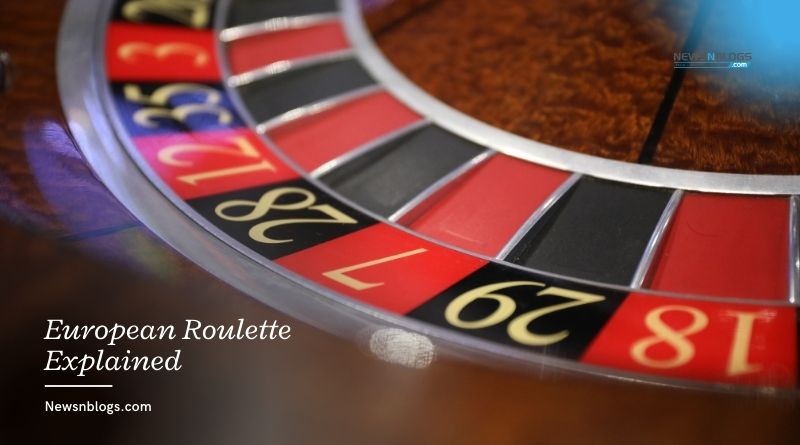 You might think that roulette at King Casino only has one variation – it’s a wheel with numbers around it and a ball spins until it lands in one of the numbers, how different can it be made? Well, the fact is there are actually two main variations on roulette. These are American roulette and European roulette.

The difference between the two is small (American roulette has 38 divisions instead of the traditional 37 because it has an extra double zero (00)) but this makes a big difference to the odds of winning, which is why European roulette tends to be the more popular version.

If you’re interested in finding out more about European roulette, read on for a brief explanation.

To begin with, let’s think about the wheel used in European roulette. As mentioned above, this wheel has 37 divisions in it, numbering from 0 to 36. The 0 is marked in green, and the other numbers are alternately red and black.

The main aim of European roulette is to predict where the ball is going to land after the wheel stops spinning. It will always land in one of the 37 pockets on the wheel, and in order to win you need to guess the right one.

All the players involved in the game place their bets at the same time, and when everyone is done, the dealer spins the roulette wheel one way, and the roulette ball the other way. Once the ball lands in a pocket, if anyone who bet on that number (or colour) wins.

European roulette is a very easy game to play, which is one of the reasons it’s so popular. There isn’t a lot to learn, but it’s still wise to ensure you have enough information about the game to make it worth your while playing.

In order to play, you need to place your chips on either the specific number you have chosen, or on a colour (black or red) or on odd or even. Of course, choosing a specific number means that you’ll win more if you win, but the odds of winning are much lower. Picking a colour or odd or even will give you less money if you win, but there is more chance of a win. So the choice is yours.

Roulette can be played by one to eight players. Once everyone is at the table, the croupier will tell the players to place their bets, which they do by laying chips on a table representation of the wheel.

The croupier will then say ‘no more bets and the wheel and ball will be spun.