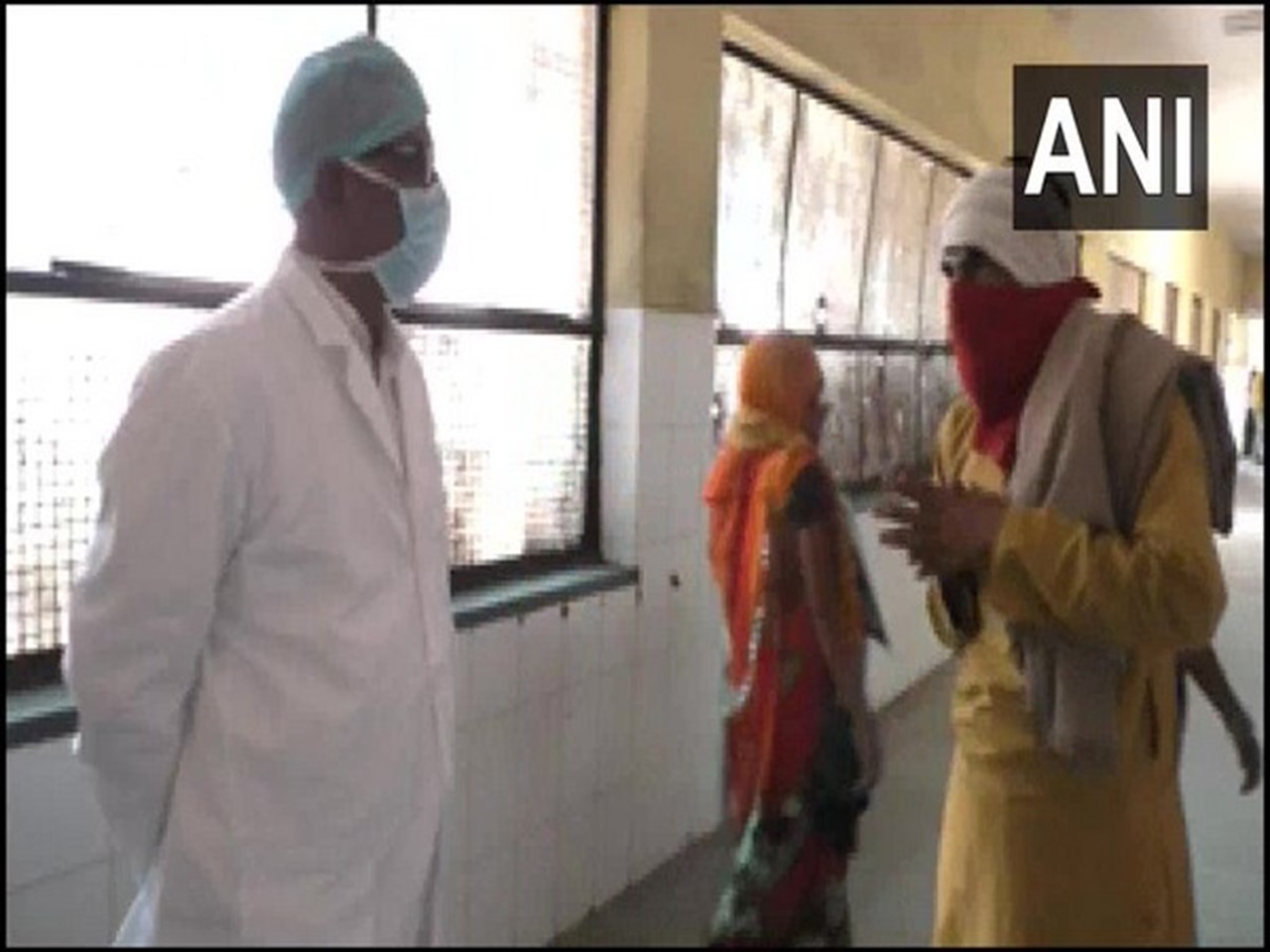 A Muslim pregnant woman was refused hospitalization at a hospital in India, shortly after the baby was born in an ambulance died. A government hospital in Bharatpur district of Rajasthan has been accused of forbidding the admission of a pregnant woman because she was Muslim.

According to Indian media, husband Irfan said that the doctors at the hospital did not admit his pregnant wife because she is Muslim and asked to go to Jaipur. Irfan boarded an ambulance to take his wife to Jaipur, but the baby was born on the way, according to him. According to him, he went to another hospital in Bharatpur, but the administration also returned him there. Meanwhile, the newborn baby died due to a lack of proper care.

“My pregnant wife had to deliver a child. She was referred from Sikri to the Janana Hospital in the district headquarter but the doctors here mentioned that we should go to Jaipur because we are Muslim. As I was taking her in the ambulance, she delivered the child but the baby died. I hold the administration responsible for my child’s death,” Irfan Khan, the husband of the woman who was refused admission, alleged.

Pregnant Muslim Woman was refused medical attention at the Zenana Hospital in #Bharatpur & was told to go to Jaipur given her religion. Local Bharatpur MLA is State Health Minister & this is the condition of the hospital in Bharatpur City. Shameful. pic.twitter.com/Rd2i4UZGk3