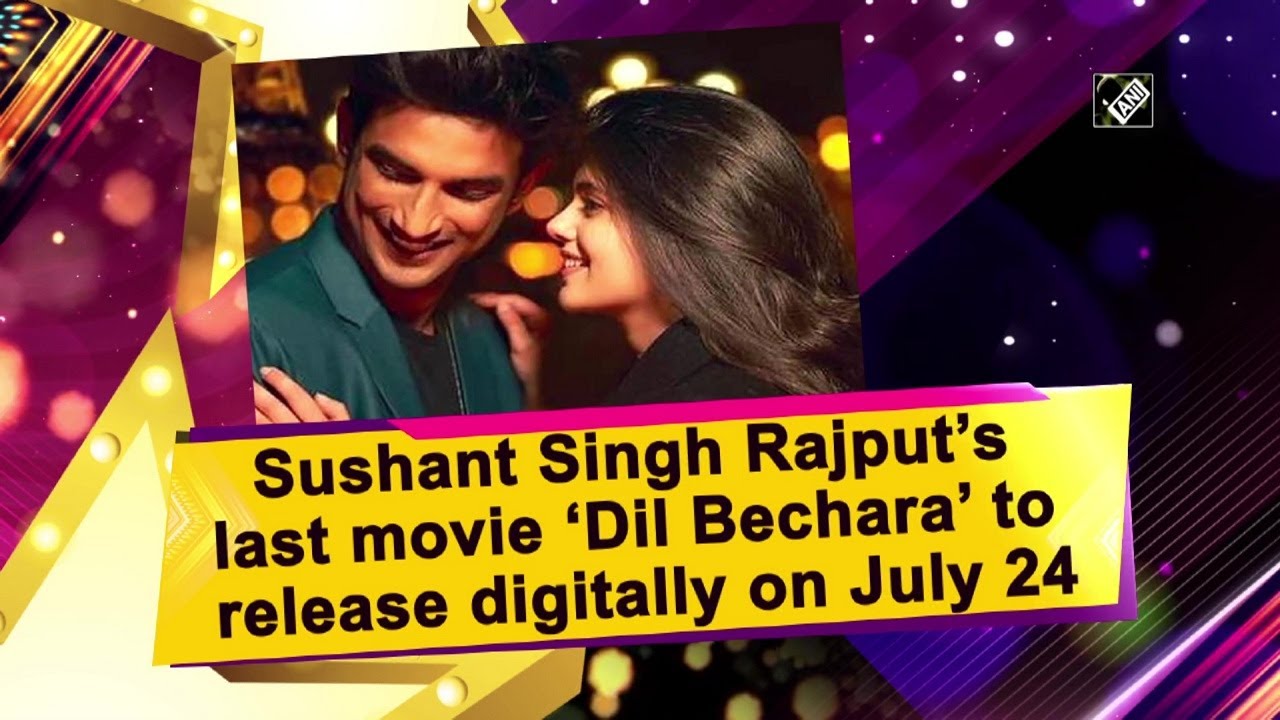 Dil Bechara is an upcoming Bollywood movie which will be released on 24 July. Dil Bechara’s initial release date was 8 May but I could not release due to lockdown caused by Coronavirus. But now this movie will release online on Disney + Hotstar on 24 July. This is the last film of Bollywood actor Sushant Singh Rajput who committed suicide on June 14, 2020, at the age of 34 in Mumbai India.

Yesterday, FoxStarHindi release Dil Bechara’s trailer on YouTube which have been crossed 30 million views just in one day. Dil Bechara is the Bollywood remake of heartless Hollywood film ‘The Fault in Our Star’.

The Director of this movie is Mukesh Chhabra & Dil Bechara is produced by Fox Star Studios. This movie’s music is produced by A.R Rahman while lyrics are of Amitabh Bhattacharya, Sound Design, and Pritam Das.

Details of star cast of Dil Bechara is as follows.