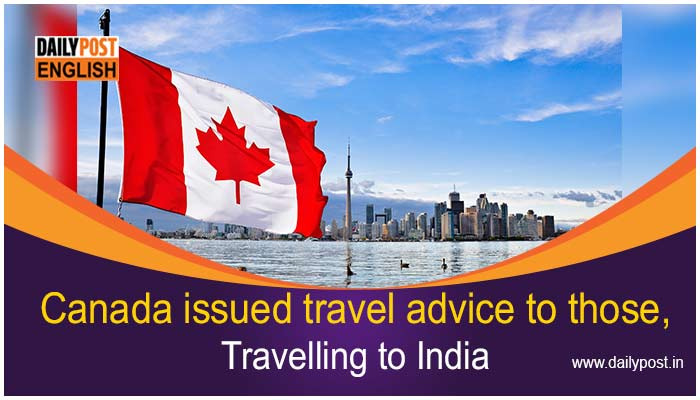 The Canadian government has issued a new order in which it directs its citizens to refrain from going to India. The government of Canda asks its citizens not to travel to India especially to Gujarat, Punjab, Rajasthan, Arunachal Pradesh, Assam, and Manipur. Canada has also instructed Canadian citizens not to go to Indian cities through the borders of Pakistan and Bangladesh. Canada has issued travel sanctions orders on India’s recent situation and terrorism concerns.