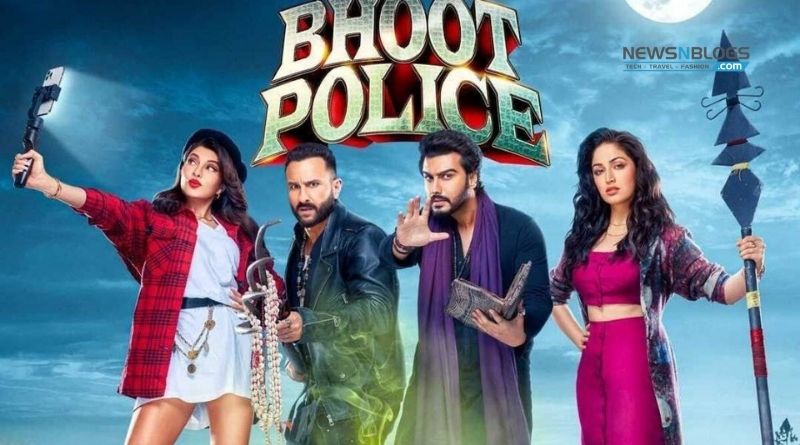 The production of Bhoot police was started on 4th November 2020 in Dharamshala and the production companies of the upcoming Bollywood movie Bhoot Police are “Tips Industries and 12th Street Entertainment”.

Bhoot Police the biggest Bollywood horror-comedy movie of 2021 is all set to release on 17th September 2021.

The official trailer of Bhoot Police was released on 18th August on YouTube and till now it has got almost 10million plus views. The trailer looks so nice and entertaining. The Bhoot Police is surely is going to be the biggest hit of Bollywood movies released in 2021.

Here’s the official trailer of Bhoot Police watch and enjoy.