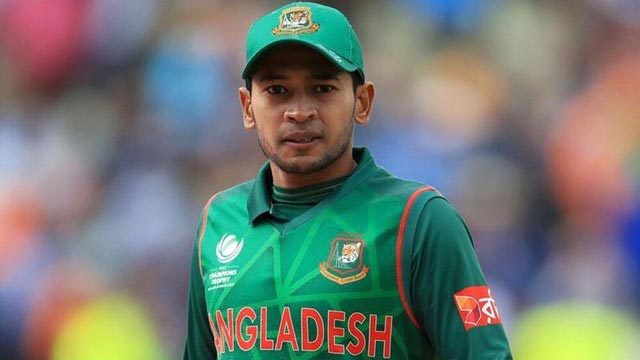 Bangladesh star Mushfiqur Rahim refuses to tour Pakistan at all

Bangladesh suffered another setback for the Twenty20 series from Pakistan, after suspension of all-rounder Shakib-ul-Hassan from international cricket, the most senior player, Mashfiqur Rahim, will not be available to the team.

Bangladesh Chief Selector Minhaj-ul-Abedin confirmed the absence of Mushfiqur Rahim, saying that the wicketkeeper-batsman has refused to go to Pakistan.

The Chief Selector said that the squad will be announced soon on the visit to Pakistan but Mushfiqur Rahim will not be part of the team.

Remember that the T20 series against Bangladesh will be played at the Gaddafi Stadium Lahore on January 24, 25 and 27.

Pakistan’s 15-member squad for the Twenty20 series against Bangladesh has been announced. Shoaib Malik and Mohammad Hafeez have returned to the national team. 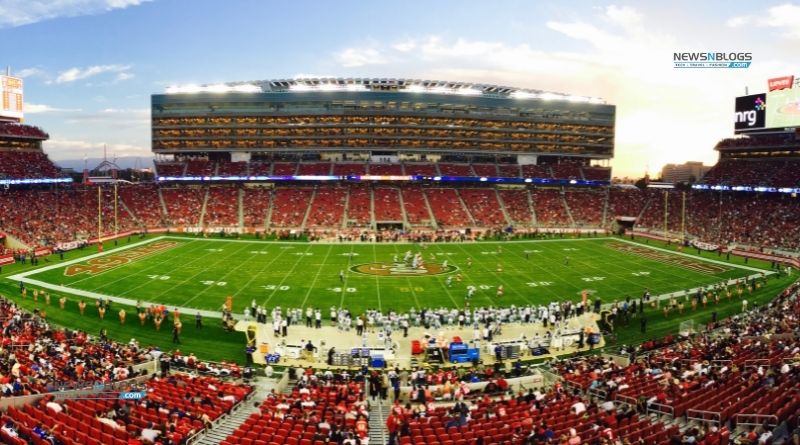 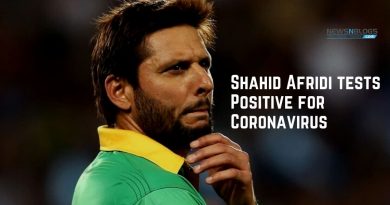 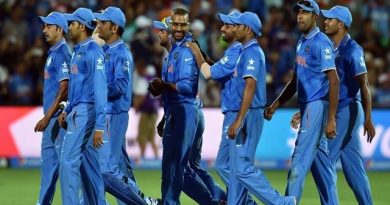 India to Boycott Asia Cup if Venue is Pakistan