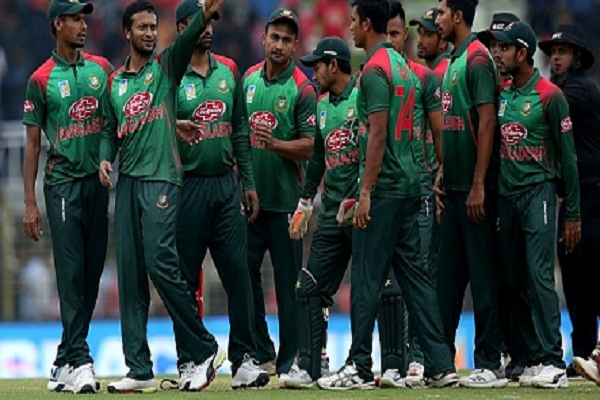 Bangladesh cricket team has been announced for the T20 series against Pakistan. According to foreign media, Mahmudullah will captain the Bangladesh team for the T20 series being played in Lahore against Pakistan from January 24, while other players include Mem Iqbal, Somiyasar Sarkar, Naeem Sheikh, Najamul Hasan Shantou, Luton Kardas, M. De Mathan, Afif Hussein Dhru, and Mehdi Hassan are among the top scorers.

On the other hand, five of the Bangladesh cricket team’s coaching staff are not coming to Pakistan. Only head coach Russell Domingo and physio Julian Califato will be with the team.