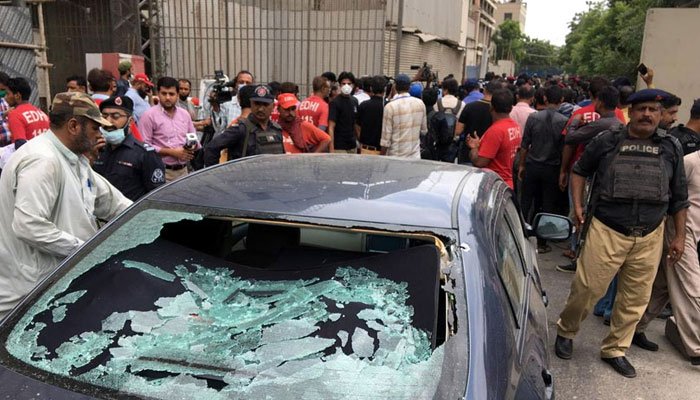 According to police, around 10 am on Monday, four terrorists first hurled a hand grenade at the gate of the stock exchange and then opened fire indiscriminately. As soon as the incident was reported, a heavy contingent of police and Rangers reached the spot and launched the operation.

The attackers were armed with modern weapons and ammunition: police

Security personnel also cordoned off the surrounding areas after the attack, while II Chundrigar Road was closed to traffic from Mereweather Tower and Shaheen Complex after the attack. Police say the terrorists were armed with sophisticated weapons and had explosives-laden jackets.

A Sindh Rangers spokesman also confirmed that all the terrorists were killed in the operation and said that a clearance operation was underway at the stock exchange.

According to police, the building has been completely evacuated for clearance operation and the operation is being carried out by closing the building.

Police officials said that modern weapons, grenades, and other items belonging to the terrorists were also seized. While the registration information of the vehicle used by the terrorists is being obtained and the investigation will be further carried out after finding out the owner of the vehicle.

Raja Umar Khattab, in-charge of the anti-terrorism department, said that a terrorist was identified as Salman, a resident of Balochistan. 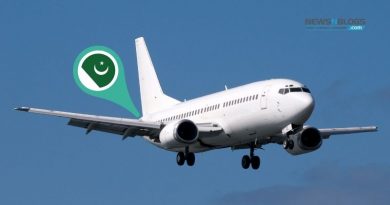 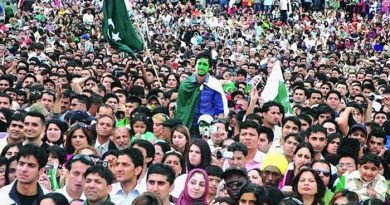 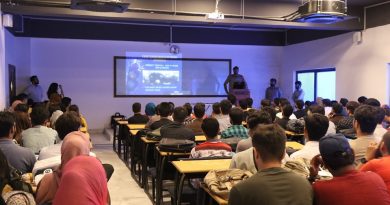 All educational institutions closed for 3 weeks