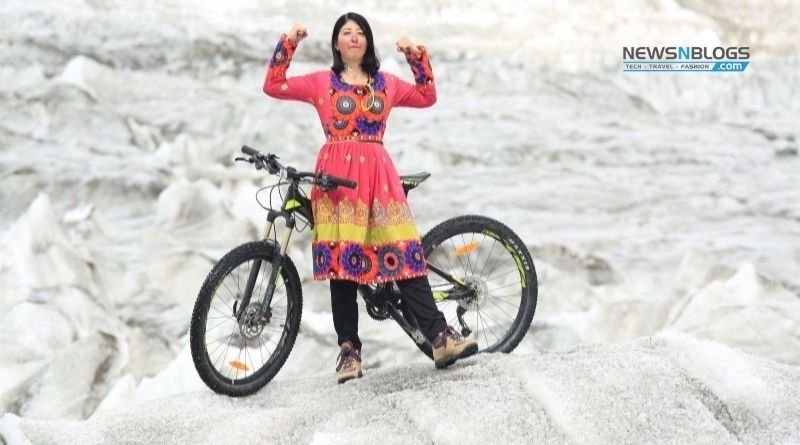 Pakistani female athlete Samar Khan, who holds a unique cycling record, claims to have cycled to the K2 base camp, the second-highest peak in the world.

Samar Khan is a professional cyclist and in 2016 she became the first woman in the world to cycle on the Biafo Glacier in the Karakoram Range at an altitude of 4,500 meters in Gilgit-Baltistan.

However, she now claims to have cycled to the base camp of K2, the world’s second-highest mountain in Pakistan. On which many people are calling her a liar. However, Samar Khan’s claim to reach the K2 base camp by cycle could not be independently verified. But the government of Pakistan congratulated her on her accomplishment, indicating that Samar Khan’s claim was true.

We congratulate to brave, enthusiastic and determined athlete #SamarKhan to become the first woman to reach the world’s second-highest mountain K2’s base camp on a cycle. pic.twitter.com/kjjJGt62g2

Even before the congratulations from the Ministry of Information Technology, many personalities shared photos and videos of Samar Khan’s claim to have reached the K2 base camp on cycle and congratulated her on this achievement.

My #official statement about #K2 bc ride & answer to false accusations circulating on social media.
In a system, where sports/Olympic officials want U in their apartments & beds for joining the team, in a system where women have to fight men physically to practice their sport
1/3 pic.twitter.com/1hAeICXyJj

However, while many personalities congratulated Samar Khan for having a unique cycling record to her name, many also termed her claim as false and ridiculous.

After people criticized her gender instead of her performance, Samar Khan defended her claim in a scathing response to critics on Instagram and in a series of stories, saying that even if her statement was considered a joke, but she has reached the base camp and fulfilled her dream.

In her videos on the allegations of the critics, Samar Khan said that some idle and foolish people of Pakistan are more interested in her age and marriage than her cycling skills and they are spreading false rumors about her.

The athlete said she was being criticized by people who had never even walked near K2. To substantiate her claim and respond to public criticism, Samar Khan also shared a video on social media of cycling to base camp, which shows her cycling on K2.

After Samar Khan’s claim to go to K2’s base camp, her name kept trending on Twitter and where people were seen praising her, and some people also called her a liar.

It should be noted that the base camp is not located at the top of the hill, the camp is used by climbers for relaxation or any other purpose while descending and ascending the mountains. These camps are usually very high above the ground, but such base camps are not very high in the mountains.

Samar Khan, who claims to have reached the K2 base camp by cycling, hails from the Lower Dir tribal region of Khyber Pakhtunkhwa. In 2016, she became the first woman in the world to cycle on the Biafo Glacier in the Karakoram Range at an altitude of 4,500 meters in Gilgit-Baltistan. The Biafo Glacier is 67 km long and is considered one of the largest glaciers in the region.

Prior to cycling on the Biafo Glacier, she set a national record of 4,693m cycling and has so far represented Pakistan in many countries. Samar Khan is one of the renowned cyclist athletes not only in the region but also in the world and he has won many awards. 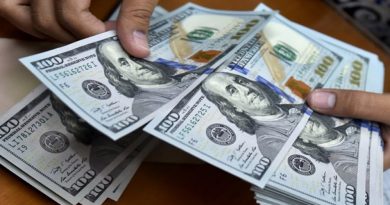 US to Provide $21 Million to Pakistan to Fight Coronavirus 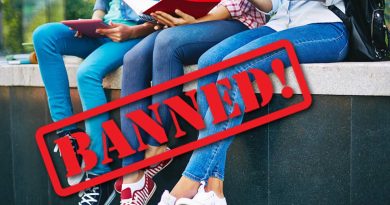