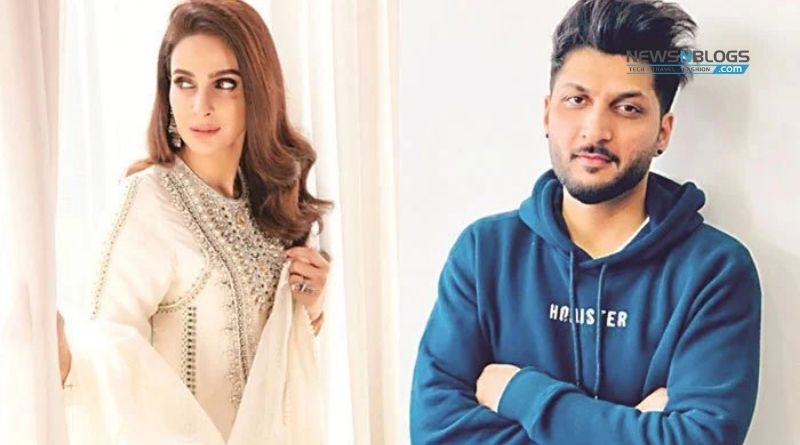 It should be noted that last year, the two artists faced criticism and condemnation on social media for shooting and dancing to the video of the new song of singer Bilal Saeed and actress Saba Qamar at Wazir Khan Mosque.

The case against actress Saba Qamar and singer Bilal Saeed in connection with the alleged dance at the historic Wazir Khan Mosque in Lahore was registered at Akbari Gate police station at the request of the lawyer Farhat Manzoor.

The FIR registered under section 295 had said that actress Saba Qamar and Bilal Saeed had violated the sanctity of the mosque, therefore action should be taken against them.

The two artists also apologized for the incident, while the endowment department suspended the mosque manager for allowing the shooting of the song in the mosque.