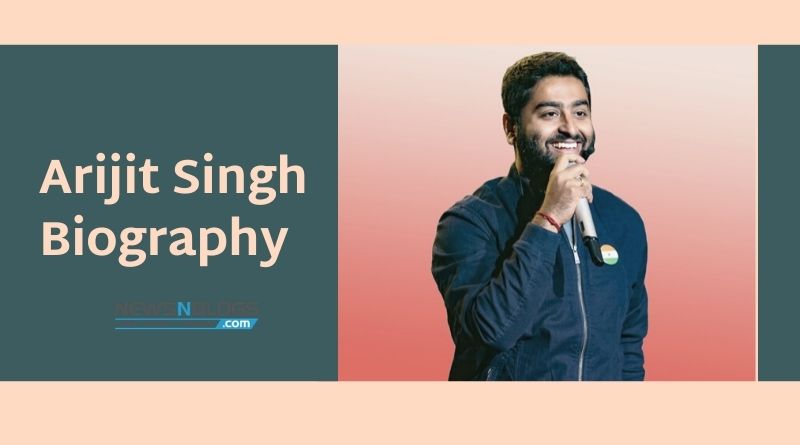 Arijit Singh was born on 25 April 1987 in Jiaganj, West Bengal. Let me tell you that Arijit’s father was Punjabi and his mother was Bengali. His father worked in LIC and his mother was a homemaker. Arijit’s first marriage broke up for some reason and Arijit’s second wife is Koyal Rao Singh. He also has a step-daughter.

Arijit did his schooling at Raja Vijay Singh High School in his own city and enrolled in Sripat Singh College to pursue his further studies. From there, Arijit completed his college and received a bachelor’s degree. Let me tell you that Arijit had more interest in singing than reading. Because of this, he was not worried about his studies.

How Arijit Singh came into the music industry?

There was an atmosphere of singing in Arijit’s house. Both his mother and grandmother were good singers, as well as his mother used to play good tabla. His maternal uncle was also a good tabla player. For this reason, Arijit decided that I will also make a career in music-related.

At that time a singing reality shows Fame Gurukul on Sony TV was about to arrive. Arijit had no mind to go to that show, but his mentor Rajendra Prasad forced Arijit to go to that show. Also, Arijit came to know that Shankar Mahadevan is going to join the show, so he decided to participate in that show. Let me tell you that Arijit reached the top 6 in that show and it is not common to reach the top 6 for the first time. People came to know him due to Arijit coming to TV.

A few years later, Sony TV hosted another singing reality show called 10 Ke 10 Le Gaye Dil. Arijit participated in that show and also won. With this, every band of India had come to know Arijit. Arijit set up recording songs for himself. Arijit recorded many songs in his studio. Only then did Shankar Mahdewan say that this boy is the voice of tomorrow, but the new producers did not believe in the new singer. Because of this, he had to struggle more to become a singer.

Arijit got his first break from Shankar Ehsaan Loy in his music album High School Music Album 2, in which Arijit sang the song All for 1. A few years later Arijit started working with Pritam Chakraborty.

Arijit made his Bollywood debut in 2011. He sang the song Phir Muhabbat Krny Chala in Murder 2. That song was also a huge success. The following year, he sang the song Dua in the film Shanghai and the song also received awards. Later Arijit gave his songs in films like Aashiqui 2 and Yeh Jawani Hai Deewani and all the songs were super hit.

Let me tell you that Arijit has been nominated more than 70 times in different awards. Arijit has won more than 23 awards. Here’s the list of awards won by Arijit Singh. 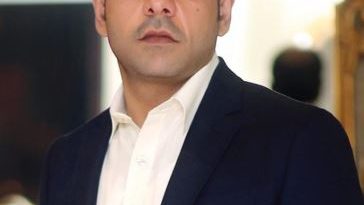 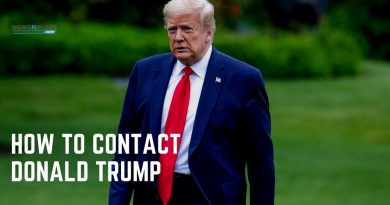 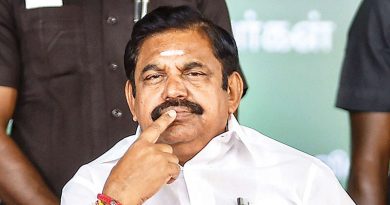