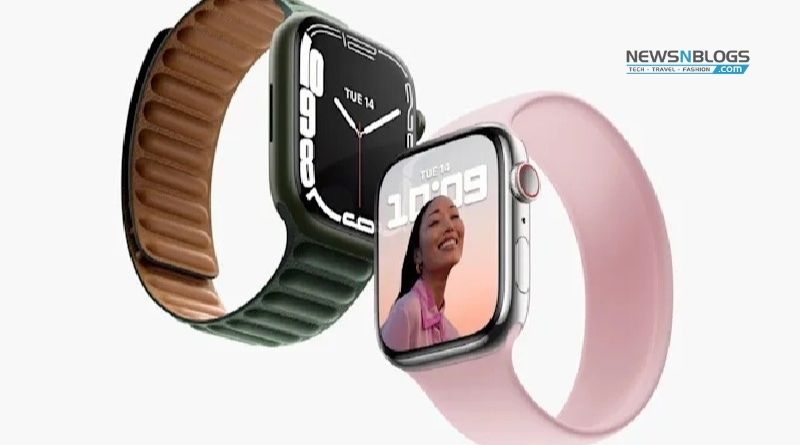 Apple’s new smartwatch has been introduced.

Large displays have also been added with new watch faces such as counters, modular dove, and world timer. According to the company, this is the first Apple Watch with a dust resistance rating of IP6X.

Similarly, new technology has been used to prevent scratches on the screen and there is also water resistance which can be used while swimming in 50 meters deep water. 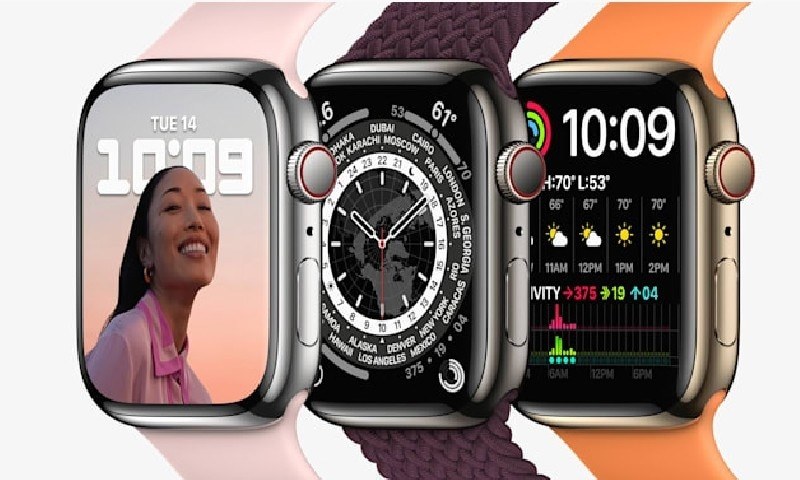 Inside the smartwatch is a new watch OS8 operating system that provides 13% faster charging. Similarly, a full swipe-based keyboard is also part of the device and different workout modes are also given.

This smartwatch can also track the speed of breathing during sleep. The Apple Series Watch will be available in the coming weeks, starting at $399.