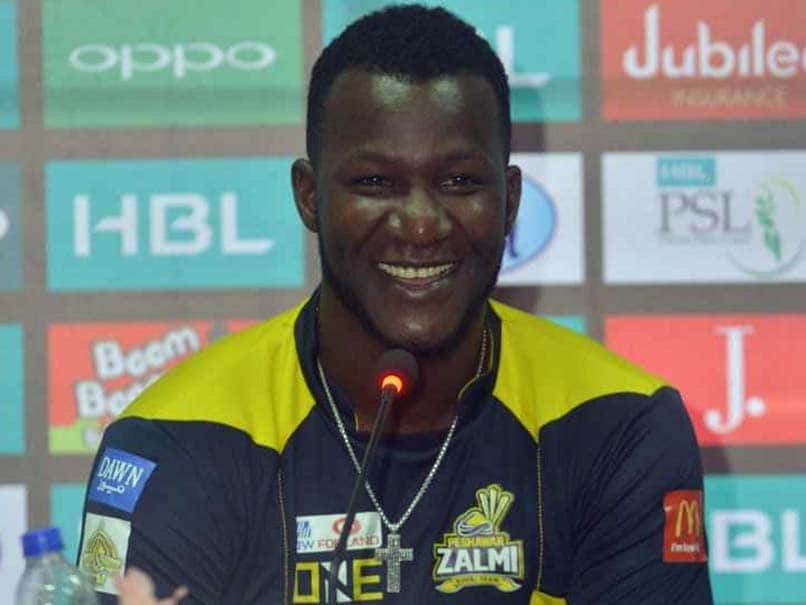 Peshawar Zalmi’s captain Darren Sammy has said that cricket fans and I am awaiting for PSL 5 anxiously.  West Indies popular Darren Sammy says fans are anxiously awaiting the PSL Five. He expressed this in a brief conversation at the National Stadium in Karachi.