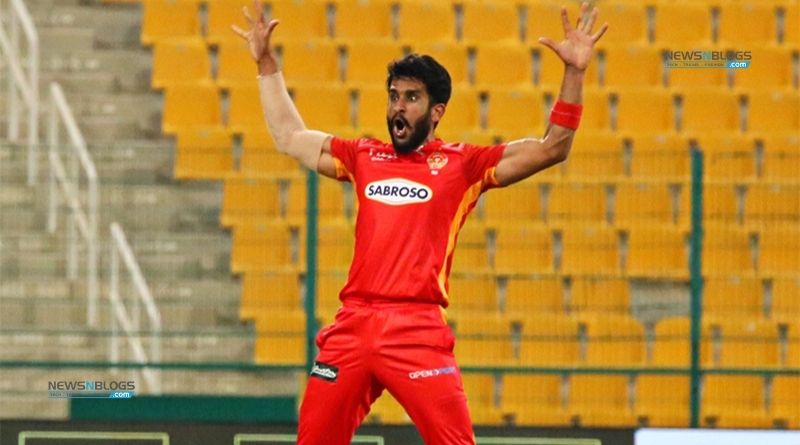 Islamabad United has suffered a setback in the sixth edition of the Pakistan Super League (PSL 2021 ) as Hassan Ali will not be able to play in the remaining matches of the league.

According to the news agency AP, Islamabad United has confirmed that the famous fast bowler will not be available to the team in the remaining matches.

“I would like to say to all the fans of Islamabad United that unfortunately for some personal reason I have to be out of the event,” the fast bowler said in a statement.

🚨 Update 🚨@RealHa55an will be returning to Pakistan due to family commitments. He will miss the remainder of the PSL 6.@IsbUnited completely support his decision to prioritize his family in these times. We wish him the best of luck.

“Some things are more important than cricket and nothing is more important than family, I am thankful to Islamabad United for their full cooperation in this regard, this team is truly like a family that Sikhs stand by you in sorrow, I wish the team well for the rest of the PSL matches.

Hassan Ali was the most important bowler for United this season and has so far taken 10 wickets at an average of 14 in 6 matches.

Islamabad United captain Shadab Khan termed Hassan Ali’s absence as a great loss and said that the franchise is with Hassan Ali in this difficult situation and understands his problems.

“Of course, Hassan’s absence is a big loss for the team and the tournament, but some things go beyond cricket. At Islamabad United, we take care of each other like a family and will continue to do so,” he said.

It may be recalled that this is the second bad news for Islamabad United in the last few days where they have previously missed the services of star all-rounder Faheem Ashraf for a few matches.

Faheem Ashraf suffered a fielding injury and had stitches in his hand, which meant United would miss him in at least three matches. 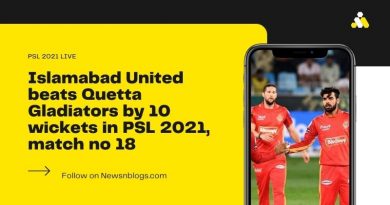 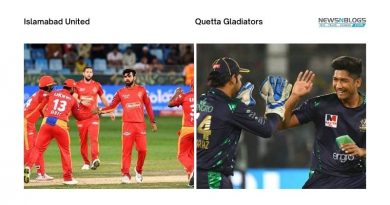 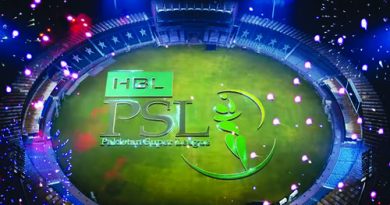