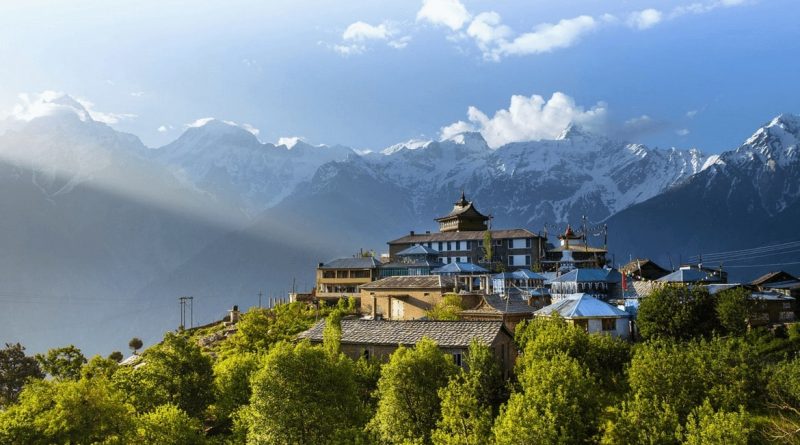 1: Himachal word is the combination of 2 Sanskrit words, “Hima” and “Anchal”. Hima means Snow and Anchal means lap. It’s not a coincidence that that Himachal lies in the lap of Himalaya’s mountain range.

2: Himachal Pradesh become Union territory in 1948 with the help of four districts and 30 princely states. In 1948 the Himachal becomes the 18th state of India.

3: Shimla is the capital of Himachal state. Shimla city sits atop of seven hills and known as the queen of hills.

4: Winter capital of the state is Dharamshala.

5: The area of Himachal Pradesh is about 55,600 square kilometers.

7: Himachal Pradesh has 68 seats in assembly.

10: There are 5 national parks in Himachal Pradesh.

11: Hindi and Pahari are the most spoken languages of the state.

12: Snow leopard is the animal symbol of Himachal Pradesh.

13: Western Tragopan is the bird symbol of the state.

14: Pink Rhododendron is the flower symbol of Himachal Pradesh.

15: Cedar of India of Himalayan Cedar is the tree symbol of state.

17: The source of income is roughly 22% of the total from agriculture and allied sectors.

19: The Kalka-Shimla Railway traverses the steepest slope (over 5800 ft) in the least distance (roughly ninety-five km). The train crosses over 800 bridges and one hundred tunnels.

20: Himachal Pradesh is the least corrupt state in India.

21: Himachal Pradesh is the 3rd best state in terms of beauty and development.

23: The state has the 11th highest literacy rate among the states in India. 83.78% of peoples are well educated in Himachal Pradesh.

24: The 66.52% area of Himachal Pradesh is covered with trees that increase the beauty of the state.

25: The state is home to 33 wildlife sanctuaries and 2 National Parks.

26: The Shigri Glacier is situated in the Lahaul-Spiti are in Himachal and it feeds the Chenab River. It is the largest glacier in Asia.

27: The national highway of Manali is known as the highest motorable road in the world. For amazing landscapes, the highway remains full of bikers in the summer season.

29: At the height of 22360 feet from sea level Reo Purgyil is the tallest mountain peak in Himachal Pradesh.

30: The highest cricket ground in the world “Chali” Chali cricket ground above 8018 feet from sea level is located in Himachal Pradesh and was built in 1891.

31: The people of Himachal believe that they have the oldest democracies in the world. They even called themselves the descendants of Alexander the Great.

32: The state is also known as the Land of Gods. Himachal Pradesh is mentioned in many old Hindu texts.

33: The state has 9 hydroelectric power plants to produce electricity.

36: The government of Himachal Pradesh imposed a ban on polythene bags in the state on 2nd of October 2009. The production, usage, sale, and distribution of plastic bags are a crime in Himachal Pradesh and it has very strict punishments and high fines.

37: Due to widespread mushroom production the “Solan” city of Himachal Pradesh is also known as “Mushroom City”.

38: Due to mind-blowing natural beauty of town Khajjiar it is also popular as the name of “Mini Switzerland”.

40: The most beautiful state of India is connected by 9 national highways, 45 major district roads, and 19 state highways.

41: There are 3 airports in Himachal Pradesh are as follows.
1:Jubbar Hatti Airport
2:Bhuntar Airport
3:Gaggal Airport
These airports only operate seasonal flights.

44: Kasol is the small town of Himachal Pradesh it is known as Mini Israel.

45: The people of India believe that the Chamba Kailash peak in Himachal Pradesh is the abode of Hindi God Shiva. Manimahesh Lake is also near to that mountain. So that area is considered that holy auspicious by the Hindu community.

46: The majority of Himachal state lies in the foothills of the range Dhauladhar.

49: It is the only state in India where every house has a toilet.

50: Shimla is the home of the 2nd oldest Church in Indian northern region. It was built in 1857. The name of the Church is ‘’Christ Church”,

Best Places to Visit in Himachal Pradesh are as Follows. 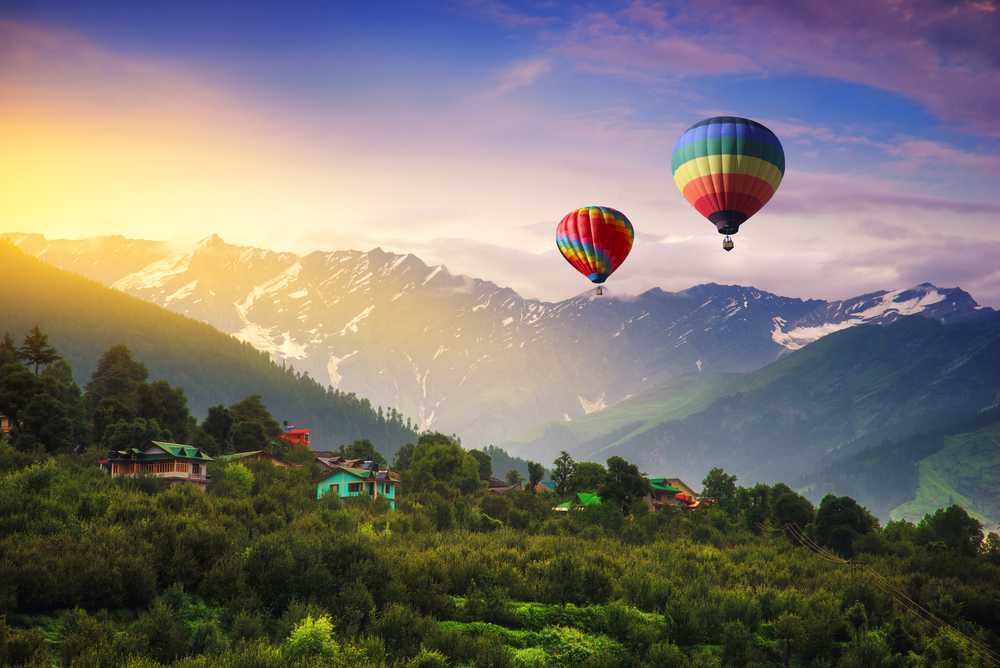 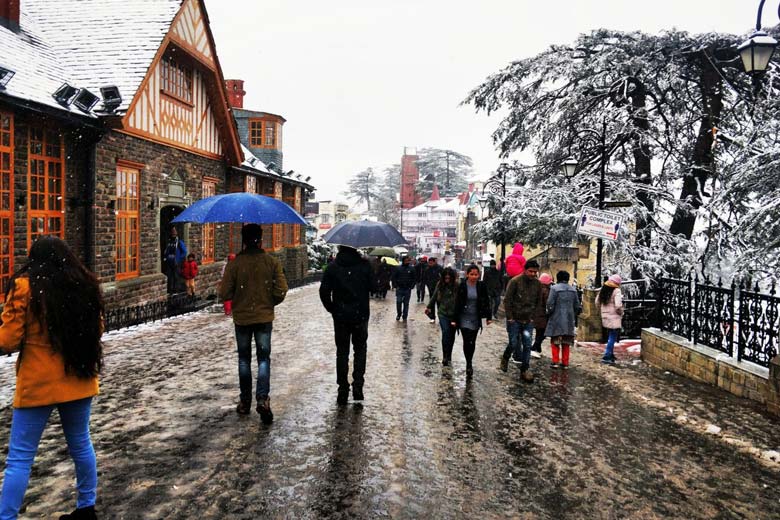 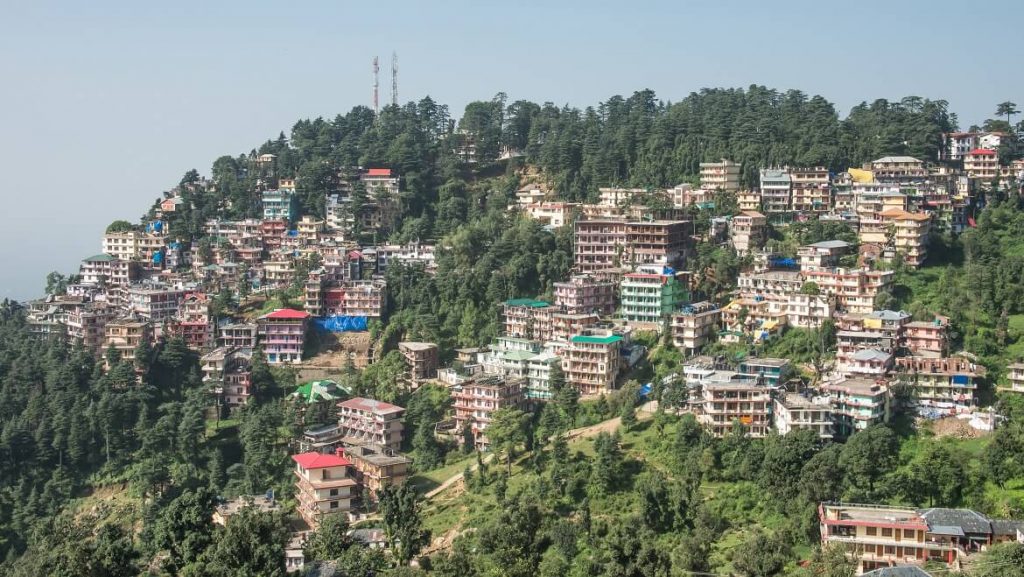 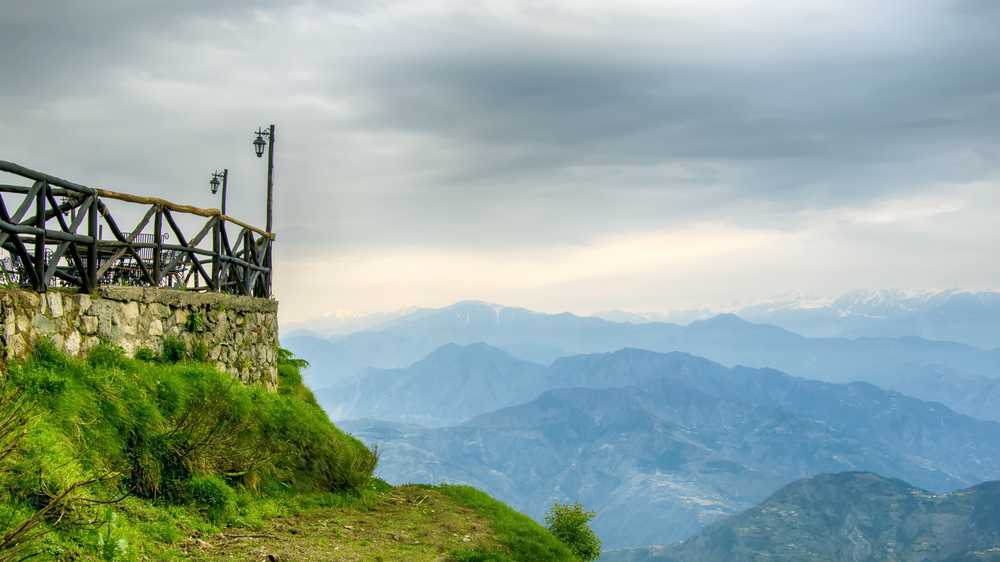 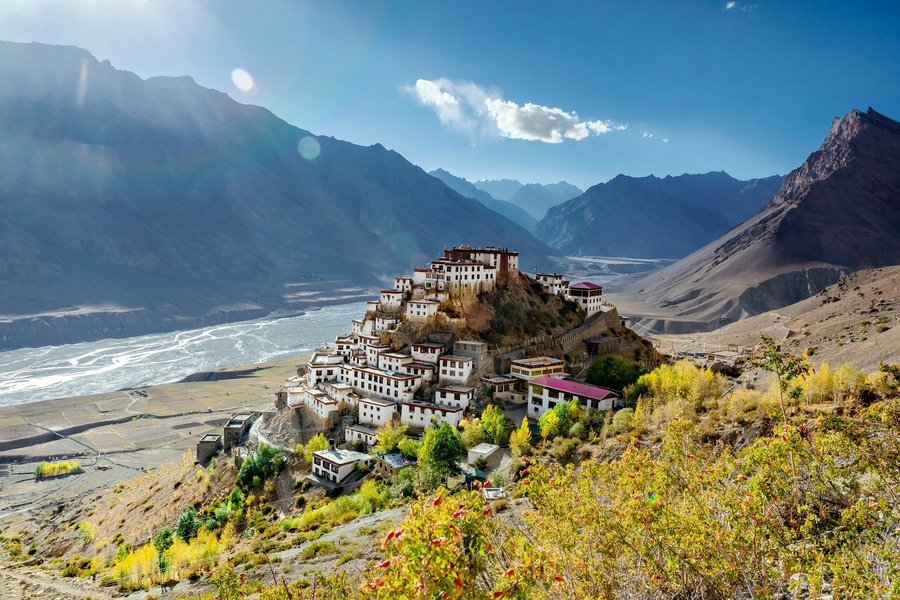 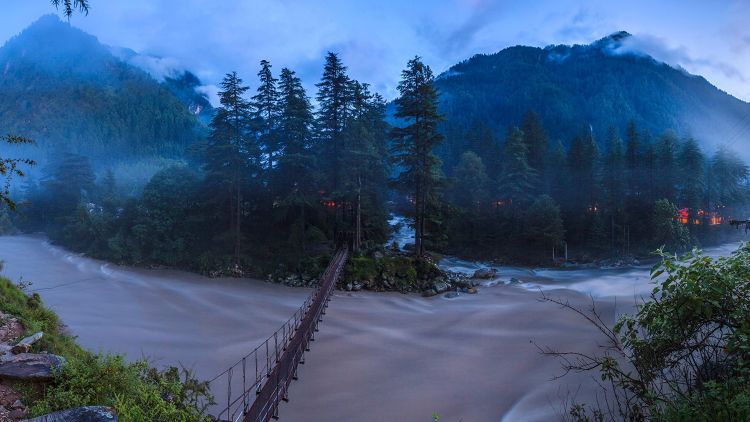 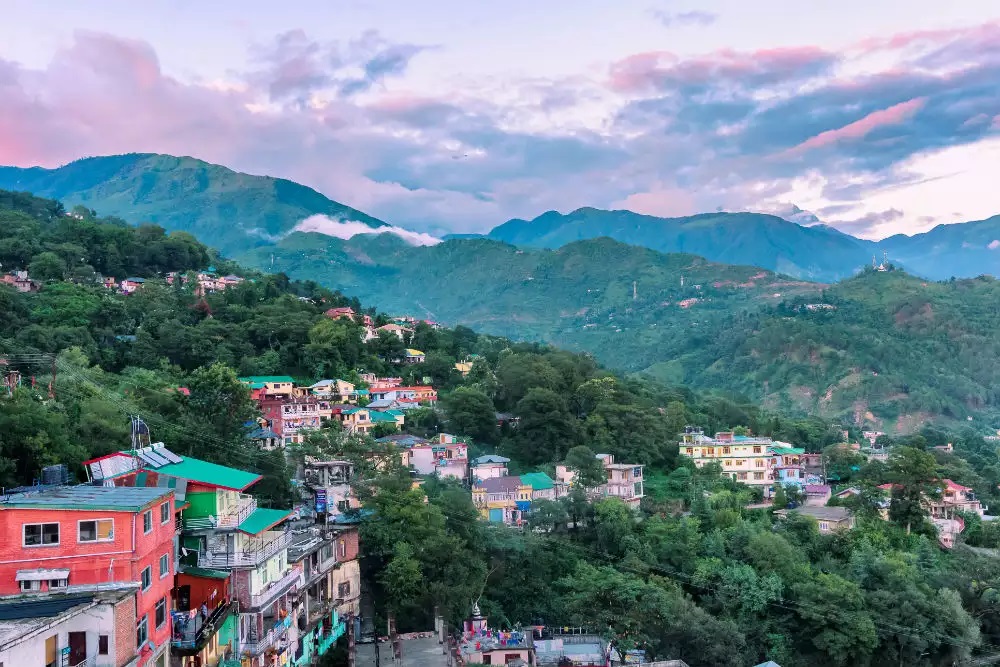 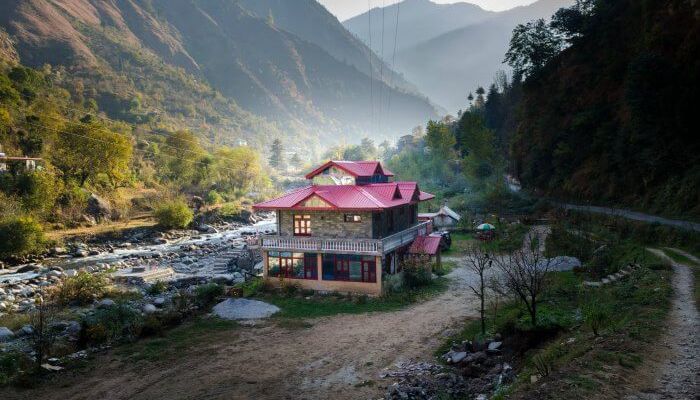 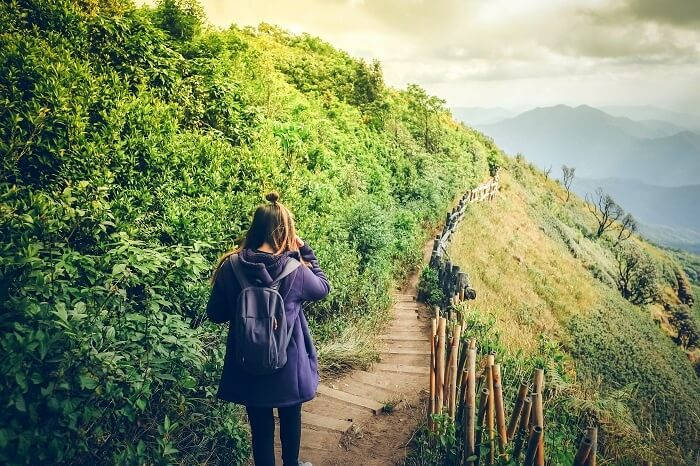 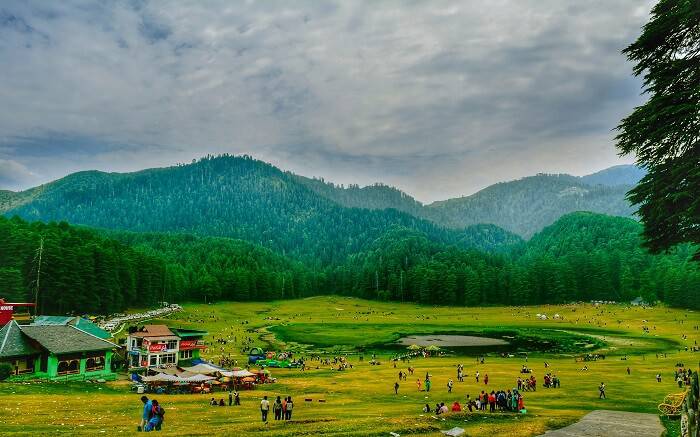 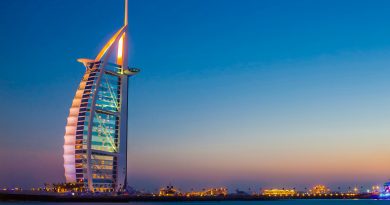 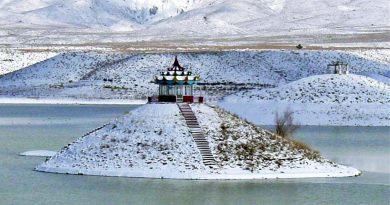 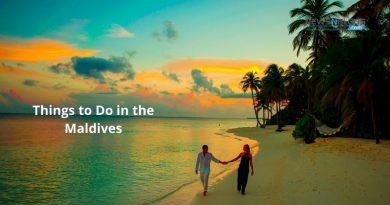 Things to Do in Maldives