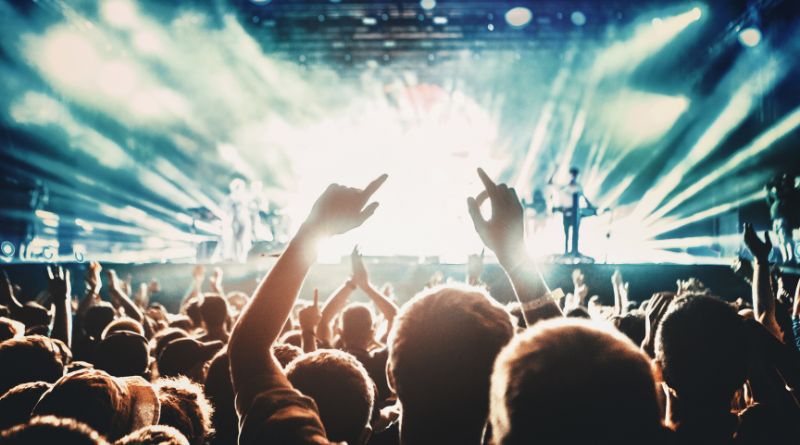 Los Angeles is the undisputed leader in terms of live music venues. Our past is rich, ranging from the folkloric ramblings of Woody Guthrie to the raunchy rock ‘n’ roll of groups like the Doors, Van Halen, and Motley Crue. And to this day, the city is still one of the greatest for incredible concerts in Los Angeles and astoundingly free concerts—in large part because of its variety of venues, which range from stunning outdoor amphitheaters to dive bars and hole-in-the-wall clubs. There is a constant flow of remarkable local talent, and no well-known performer finishes a tour without visiting Los Angeles. In terms of live music, Los Angeles has it all, and we’re lucky—see for yourself below.

Jazz at LACMA has been one of the top free live music events in Los Angeles for three decades, showcasing genuine legends. The much-loved show is back for the season, as well as the open seating and picnicking arrangement (whereas last year you needed a reservation). The series is held on Friday evenings in the LACMA welcome plaza (just behind Urban Light).

There are many enjoyable, family-friendly outdoor events held at The Original Farmers Market, but its summer music series is among its best. Take a break at the end of the week and visit the West Patio to listen to live music on Thursdays from 6 to 8 p.m. for a variety of genres or on Fridays from 7 to 9 p.m. for a lineup of tribute bands presented by E.B.’s Beer & Wine.

From the exterior, this stunning 3.6 acre performance venue appears to be a piece of art in and of itself. Frank Gehry created it, and it debuted in 2003. The LA Philharmonic Orchestra, whose music and artistic director is the very entertaining Gustavo Dudamel, performs in the Walt Disney Concert Hall. One of the sweetest and most modest guys you will ever meet, Dudamel is also a very gifted conductor. It is without a doubt one of the most famous locations to attend a concert of Classical, Jazz, or World Music because of the superb acoustics in the main auditorium and the unmatched beauty of this location. They also provide free tours if you’d prefer a more relaxed yet close-up look at the building.

In your neighborhood is the largest philanthropic and cultural institution in the world for the visual arts! It recently celebrated its 20th year since being constructed in 1997. The Santa Monica Mountains are home to buildings that are more than a million square feet. If you enjoy the arts, the Getty Center is among the top things to do in Los Angeles. It is more than just a museum. They showcase a variety of performances, such as live music and theater. You can also watch movies and listen to lectures that provide an entirely immersive experience with a variety of artistic mediums. From young to elderly, this place may bring out the creative in you.

Since the LA Philharmonic performed here for the first time in 1922, concerts have been held at this stunning outdoor amphitheater. The 18,000-seat theater, which is tucked away in an aesthetically pleasing fold of the Hollywood Hills, has the power to make even the most pessimistic person feel romantic. Although it is the LA Phil’s summer home, everyone from the Beatles to Big Bird has performed there. The best performers from all genres, including rock, pop, country, and musical theater, perform at the Bowl over the summer.

Be a part of soul warming concerts and live music in Los Angeles coming weekend! 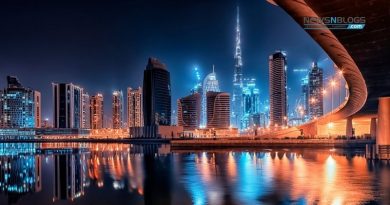 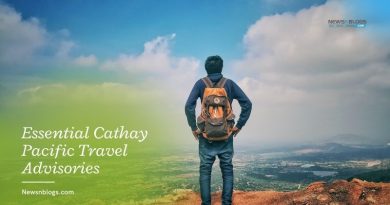