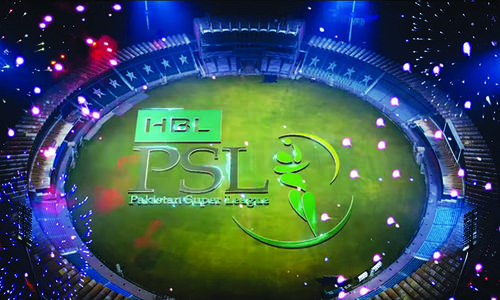 PCB has said that 350 artists will perform in the opening ceremony of PSL 5.

According to the PCB, the four performers who participated in the official anthem of PSL5 will also perform at the event. PSL 5 will start after 3 days in Karachi on 20th February.