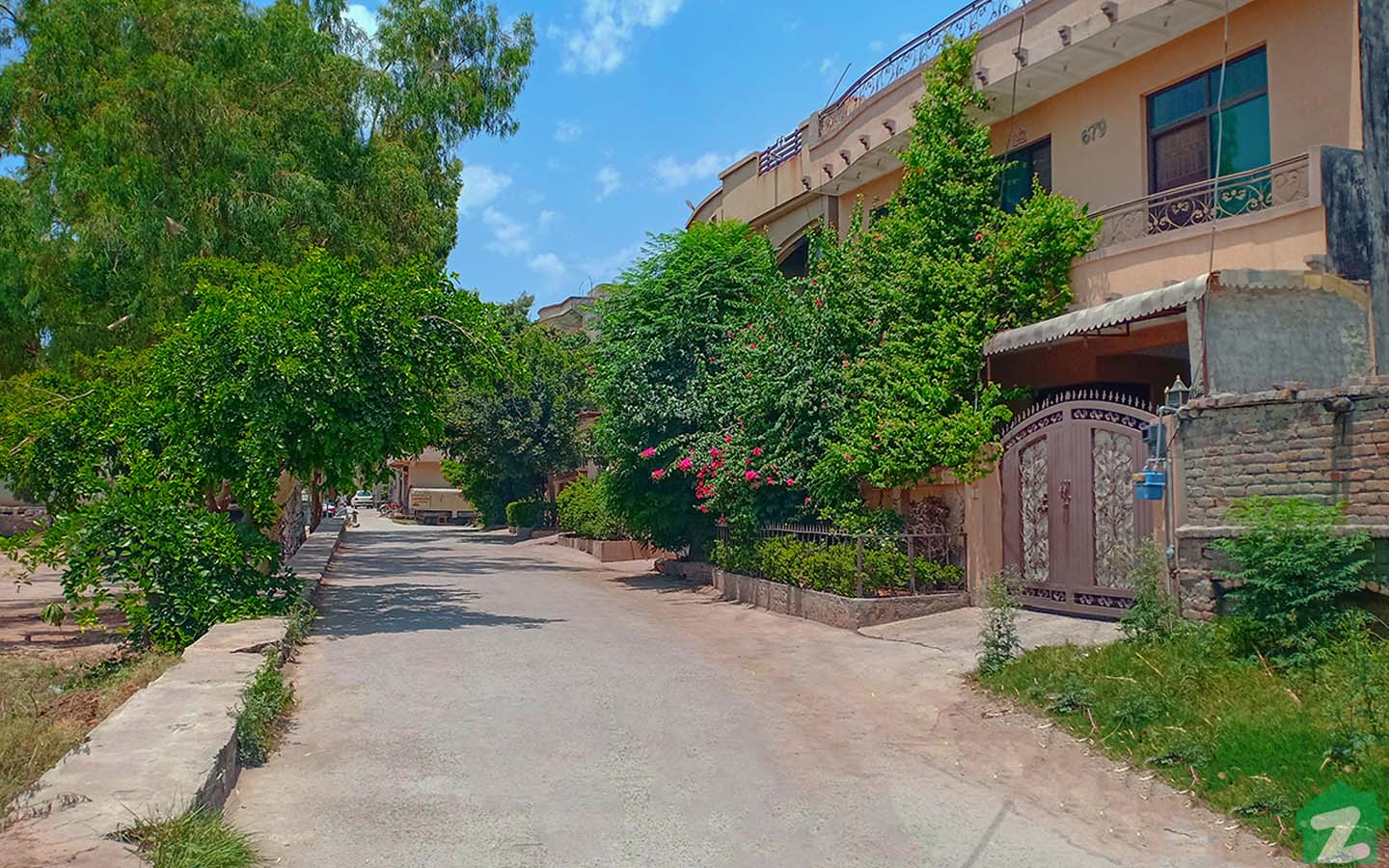 In the limits of the RDA, 79 housing societies were declared illegal, including 46 in Potoharstown, 49 in Murree and 5 housing societies in Gujar Khan. The department was directed to look into illegal societies, while district agencies have no plans to bring back billions of citizens’ money.